Ronnie Magri is an Award Winning drummer, percussionist and music producer with an extensive resume in Jazz and Rock music. He has performed and recorded with a wide range of artist including Rock & Roll Hall of Fame inductees Little Richard, Ronnie Spector (The Ronettes) and Joey Ramone (The Ramones).

In 1988, Ronnie was signed to Geffen Records as a member of the group The Throbs. The Throbs released one album, the 1991 titled "The Language Of Thieves And Vagabonds” produced by Bob Ezrin (Pink Floyd, Kiss, Alice Cooper) and Dick Wagner (Lou Reed, Alice Cooper) and features Little Richard on piano.

While living in New Orleans in 1999, Ronnie became the drummer and bandleader for the Shim Shamettes and Shim Sham Revue, one of the first authentic 1950s style Neo-Burlesque revival shows at that time to perform with a live Jazz band.

In 2000, as drummer and bandleader of the group Port Of New Orleans Jazz Band, Ronnie won the "Best of the Beat Award" from Offbeat Magazine for “Best Emerging Traditional Jazz Band”.

In 2001, Ronnie recorded his debut solo album in New Orleans titled “Shim Sham Revue - Music of New Orleans Burlesque Shows of the 30s, 40s & 50s”. The album was nominated for two 2002 Offbeat Music awards for "Best Album by a Louisiana Artist" and "Best Emerging Band." In 2002, Ronnie was also nominated for a Big Easy award for "Best Traditional Jazz Band."

In 2002 Ronnie’s music caught the attention of modern day Burlesque Star Dita Von Teese and the two have collaborated musically with Dita using Ronnie’s music for her live performances.

In 2004, Ronnie and his band were one of the headliners at the 35th Annual New Orleans Jazz & Heritage Festival.

Ronnie music has been heard in TV shows on Bravo, A&E, Showtime, Oxygen Network and VH1.

Ronnie Magri currently lives in New York City where he performs, DJ’s and records with a wide range of artist and projects. 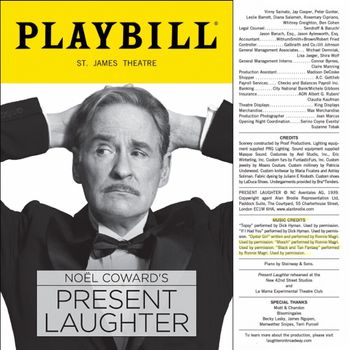 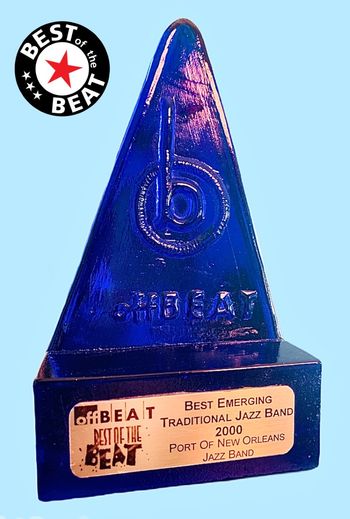 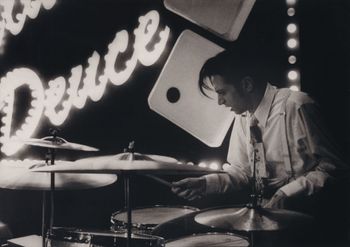 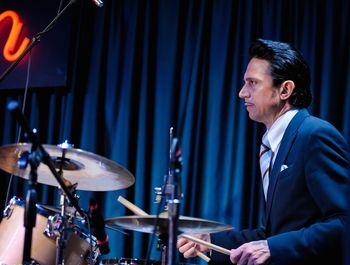 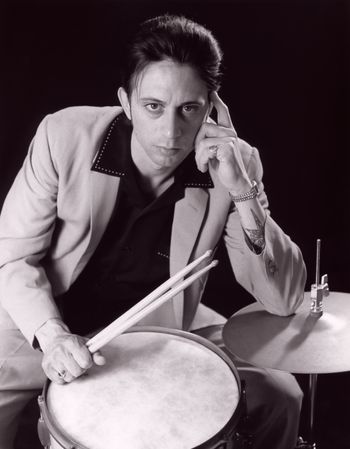 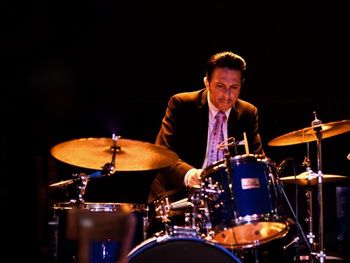 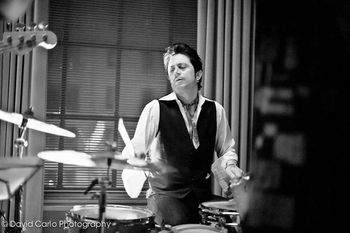 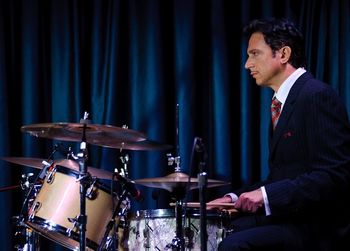 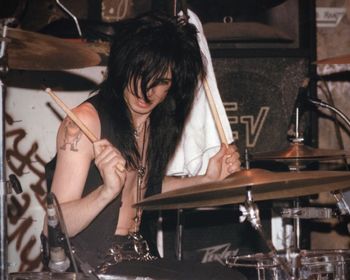 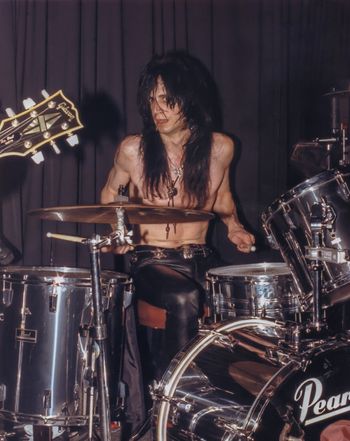 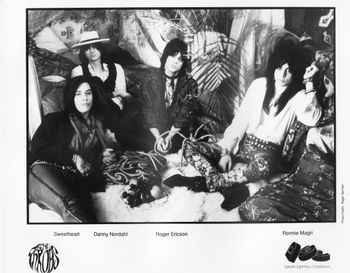