Ronnie Magri is a New York born DJ specializing in music for Dance Events, Clubs, Restaurants, Private Events, Art Opening, Fashion Shows, Industry Parties and more. As a lifelong drummer and record collector, Ronnie’s collection of recordings and sounds spans the globe and time. Balancing classy, cool, creative and wild, he brings exciting and irreplaceable sounds and movement to each event and performance, giving your guests and patrons an experience, and ultimately, an event and night to talk about. In addition to his turntable and microphone, Ronnie is known to get the crowd going with his wide range of world percussion instruments including: congas, bongos, djembe & more.

Ronnie has hosted several club DJ residencies in New York City, including Ethyl’s Food & Alcohol on Manhattan’s Upper East Side. Known as Ethyl's “Consigliere of Cool”, Ronnie helped shaped the sound and look for this 1970’s retro-themed Go-Go bar which was named “One of The Best Dance Bars in NYC” by NYC: The Official Guide. 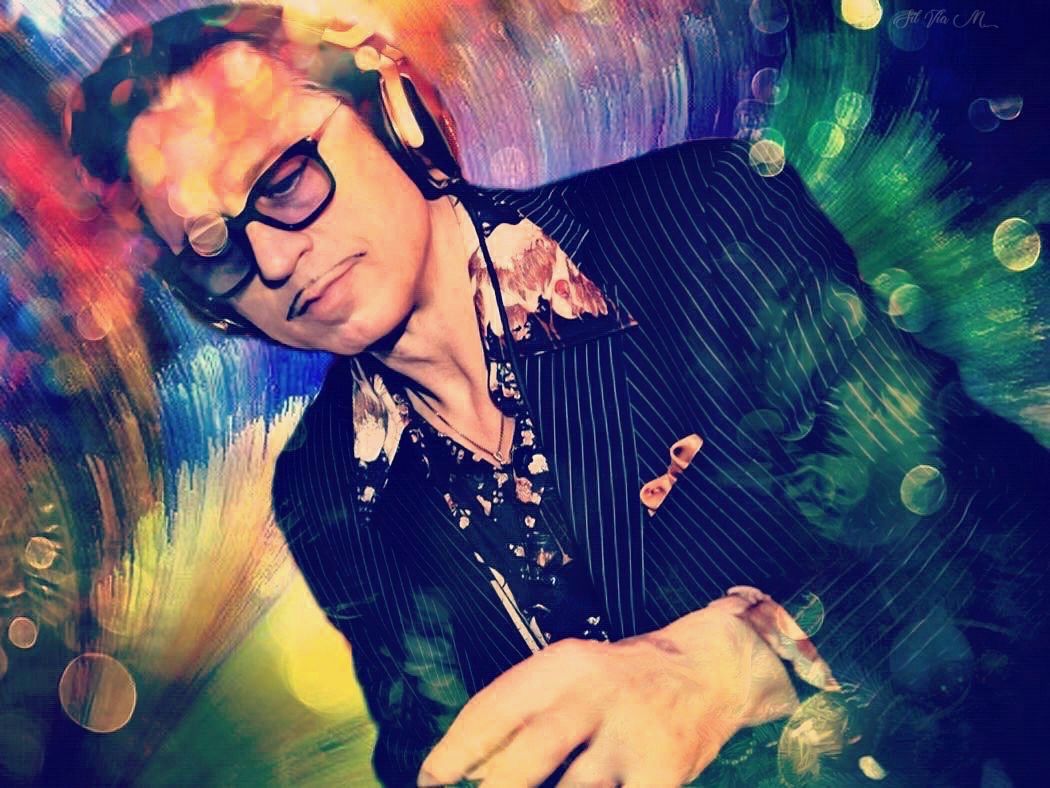